South Africa, 70’s. Every household just as likely had this record on the shelf as they had Beatles “Abbey Road”. It became a soundtrack to the Anti-Apartheid Movement and overcame Elvis in popularity. The strange thing is – nobody knew anything about the author, besides that he’s from US. And it’s not so easy to find out. They say he’s already dead -shot himself right on a stage, but they also say he burnt himself right there.

Telling more about the plot would be a spoiler, but it’s worth watching 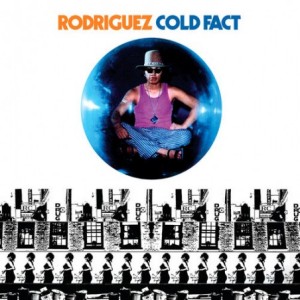